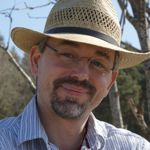 By peter johnsson,
January 9, 2013 in Video and Multimedia