Cobbler's Knife, a Sheath, and a Tutorial 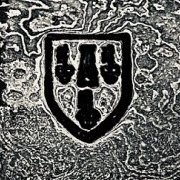