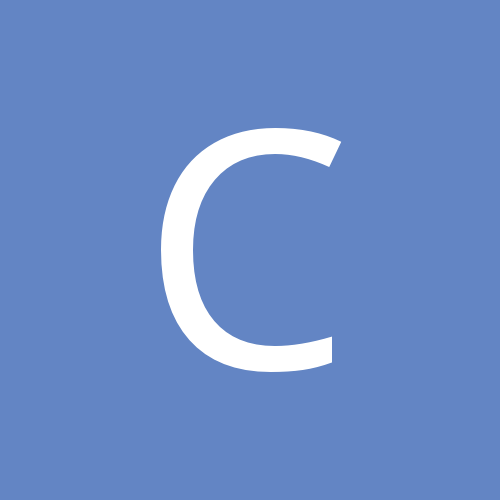 By Charlie Meek,
February 4, 2017 in Metallurgy and other enigmas