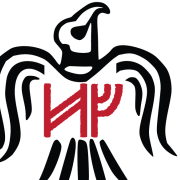 By jheinen,
December 2, 2017 in Beginners Place