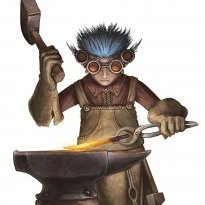 Ender (being a third)