My adventure with the Japanese tanto, AKA raising the bar 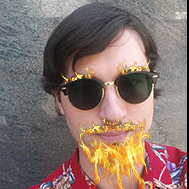