Anatomy of a Rapier 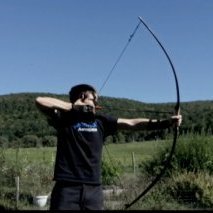