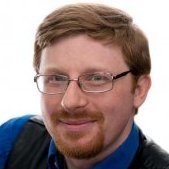 By Larry Garfield,
February 16, 2019 in Sheaths and Leatherwork