Here is a small hunter I recently finished. 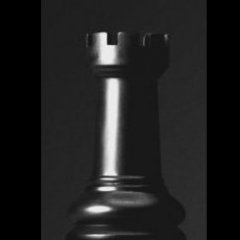