NEW ANVIL STAND in the works 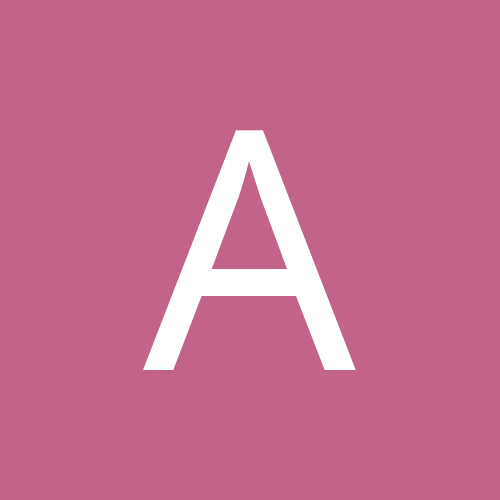