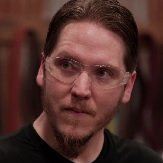 Is brut worth the trouble?