Dealing with unstabilized woods for handles 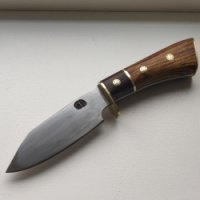