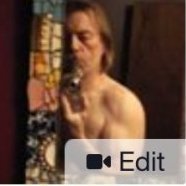 By Adriaan Gerber, May 26 in Hot Work