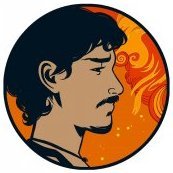 By AJ Prime, June 10 in Metallurgy and other enigmas