It has begun. Finally. (Forge build) 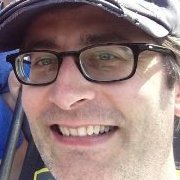