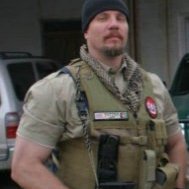 By James Totten,
January 23 in Knives For Sale