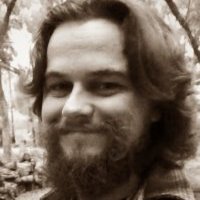 By Andrew W,
February 18 in Show and Tell