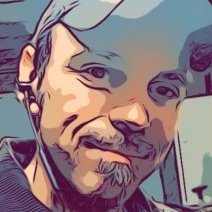 By Oberu,
April 3 in Fit and Finish