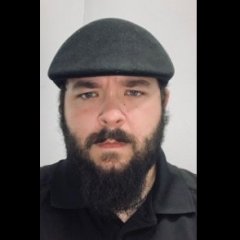 By Al Willis,
June 11 in Tools and Tool Making