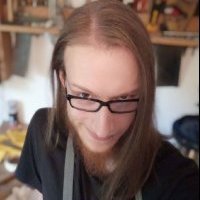 By J.Leon_Szesny,
October 24 in Beginners Place