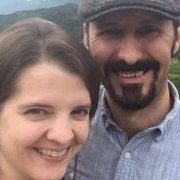 By Aaron Gouge,
May 3 in Metallurgy and other enigmas