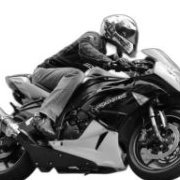 By Chase Hayner,
May 26 in Tools and Tool Making