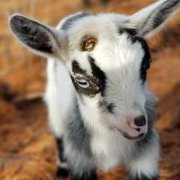 By Emery White,
July 30 in Design and Critique